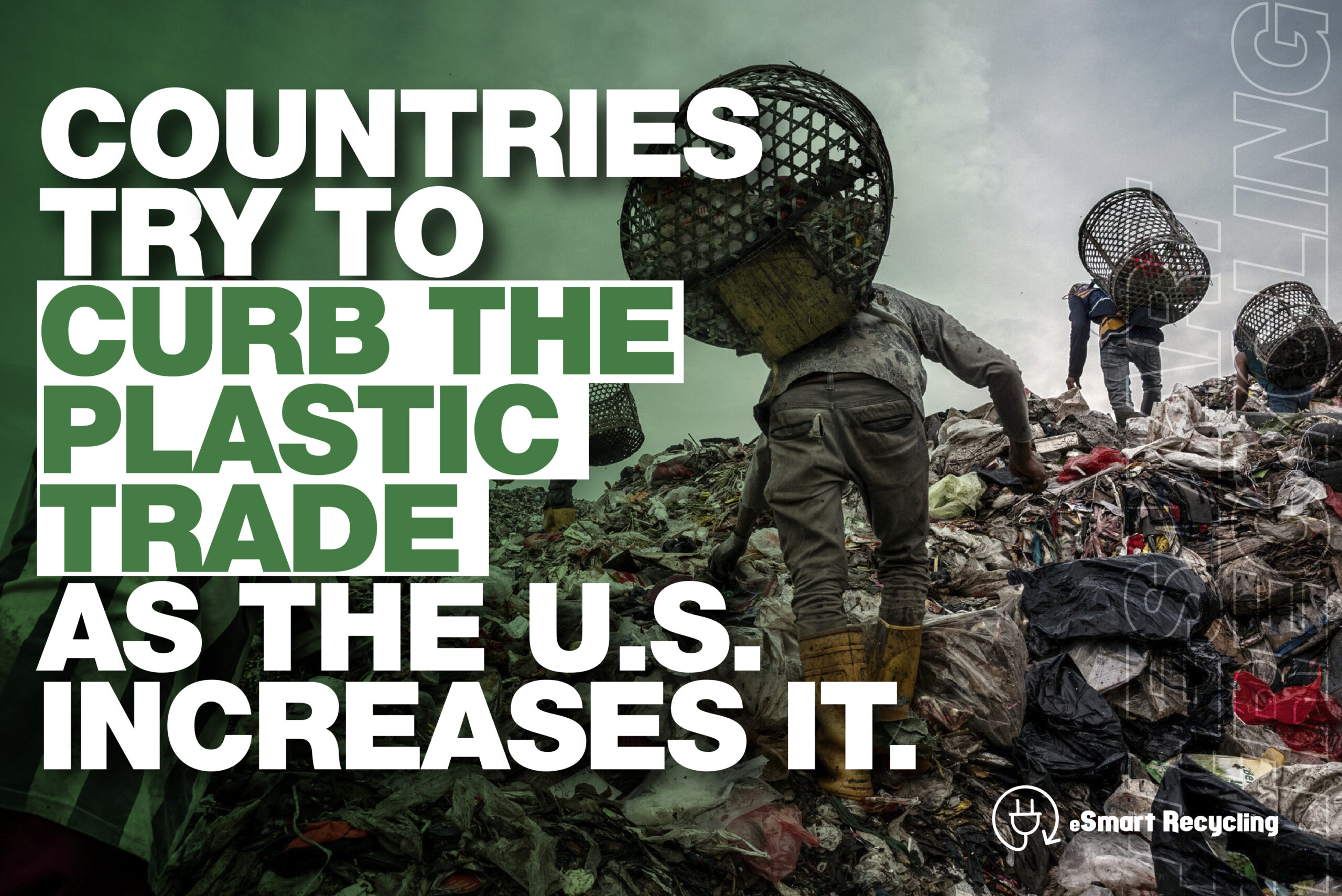 When more than 180 countries agreed by 2021 to establish strict limits on the export of plastic waste from the richest nations to the poorest nations, it was taken as a great step in the fight against plastic pollution.

Unfortunately, new information shows that since January, American exports of plastic scrap to other places have increased, being considered a violation of the norm by environmental watchdog groups.

Everything indicates that US businessmen interpret the rules at their convenience since nothing at the legal level prevents them from exporting plastic garbage since they did not ratify the global prohibition indicated above.

“This is our first solid evidence that no one seems to be paying attention to international law,” said Jim Puckett, executive director of the Basel Action Network, a nonprofit organization that battles the plastic waste trade. “As soon as the shipments reach the high seas, it is considered illegal traffic. And the rest of the world has to deal with it. “

The plastic scrap industry claims that many of the recent exports do comply with the rules and that the increase in them reflects the increased demand to recycle and use these plastic inputs to bring new products to life. In recent times it has been shown that plastic scrap ends up being a waste and does not turn into anything useful.

In 2019, a large part of the nations of the world, except the United States, signed an agreement known as the Basel Convention, with the purpose of stopping the flow of waste from 1st world countries to those of the 3rd world.

Although many communities collect plastic for the purpose of recycling, most of the waste continues to be sent abroad, ending up in landfills, streams, and even the ocean. China, another great nation that generates plastic scrap, banned all shipments of it, declaring that it no longer wanted to be “the world’s garbage dump.” From that moment on, the United States sought to allocate its waste to Malaysia and Indonesia.

The world petrochemical industry has asked the United States to pressure Kenya to continue importing plastic garbage from abroad, but this is prohibited in the Basel establishment, which indicates that member countries cannot trade plastic with the American nation.

American companies continue to place their garbage on foreign ships and claim that its export is considered legitimate as many nations buy this waste to manufacture. “The claim that these US plastic scrap exports are not legitimate is incorrect,” said Adina Adler, vice president of defense for the Institute of Scrap Recycling Industries.

US exports of plastic garbage reached 48 million tons, with about 25 million being received by the poorest countries. For example, a shipment from Sigma Recycling, containing bales of plastic scrap, left Los Angeles in February and was destined for a Kuala Lampur port in Malaysia in March. The equipment was transferred on a ship of the French company CMA CGM.

In a statement, Sigma defended itself, claiming that its shipment included “previously classified clean plastic scrap” and that the company was confident that it would be accepted smoothly by Malaysian customs. For its part, CMA CGM assured that it was “committed to responsible trade and that the merchandise did not violate the Basel Convention.”

Another shipment of PCV plastic sent by the Scan-Shipping company from Newark to Gujarat, India, may not reach its destination as the Asian country is a signatory to Basel and the PCV trade is prohibited, according to the rules. Maersk, the Danish company that carries this cargo, stated publicly that they are working so that this export “complies with all trade control laws, including the Basel Convention.”

Adler defends these kinds of imports by stating that there are legitimate markets for the material exported by the United States. She points out that there is a strong plastic manufacturing industry in Malaysia that uses plastic, governed by clear import regulations. “One of the reasons for the increase in plastic scrap from States is the manufacture of personal protective equipment that has been booming in Asia during the pandemic,” she alleged.

But illicit merchandise, once it reaches the port, is almost impossible to reject. “There will be a bit of chaos,” says Puckett. “If a shipment is returned, the question is: where will it go next? It could end up on another boat, or in some other country that riders are going to find is the next weak link. “

In our industry we see it first hand with the plastic scrap components from computers and other electronics; a PC today is typically 30 percent to 40 percent plastic. However, even more, worrying than that, Plastic in waste electronics (E-waste) is an environmental time bomb that has been overlooked.

Plastic accounts for about 20% of the 50 million tonnes of e-waste produced each year, which is expected to more than double to 110m tonnes by 2050.

Things need to change. David Azoulay, a lawyer at the Center for International Environmental Law, says that even the most staunch opponents are changing their minds. “You are beginning to see an outcry in countries that are flooded with waste. Will the illegal waste trade continue? Yes. But can it continue on the scale that is happening? I do not believe it.”

eSmart Recycling is committed to protecting the environment and properly vetting our downstream partners to make sure the plastic that comes out of the material we send for recycling is handled properly to the highest standards. 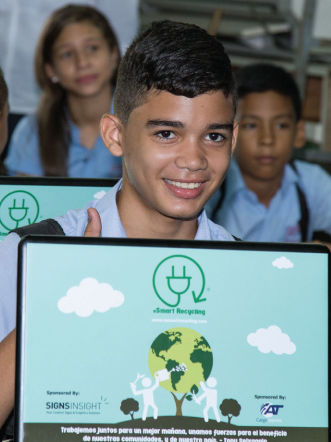